Everyone loves Sheepdogs/Border Collies and they are one our favourite subject for photography.

This year see's the English National Sheepdog Trials returning to North Yorkshire and to the lovely setting of Jervaulx Abbey on the 27th - 29th July.
Over the 3 days 150 of the top English Sheepdog's and handlers will compete for the chance to represent the country at the International trials later in the year.

I had an idea of what I wanted to do but thought it might prove a bit challenging as I wanted a sheepdog holding a whistle in its mouth and sheepdog whistles are flat and not the easiest for a dog to hold.
It was one of those pictures that sat in the back of my mind for a while and then I had a lucky meeting with an old acquaintance from 25+years ago. She had a couple of Border collies that had done obedience and agility and when I asked if she could get one to hold a whistle she said she would see what she could do.
A few days later I received a message with a picture of one of her dogs doing just that. 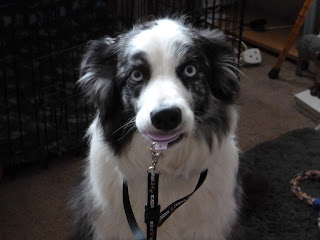 I really do have some fantastic friends. 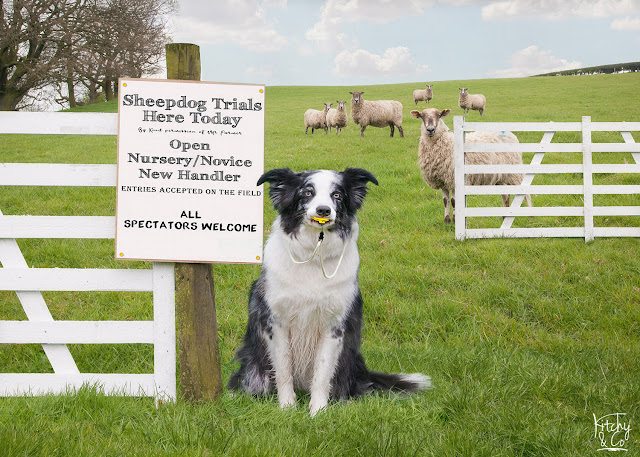 Who have some very talented animals. 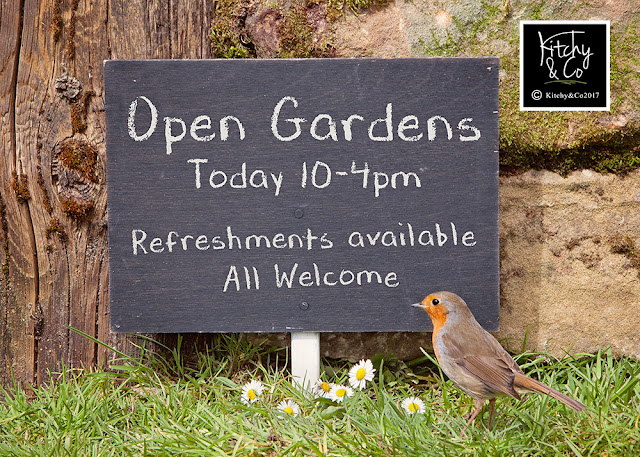 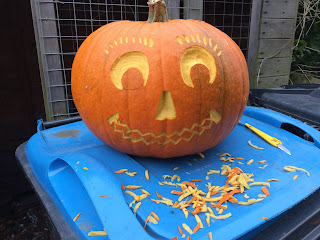